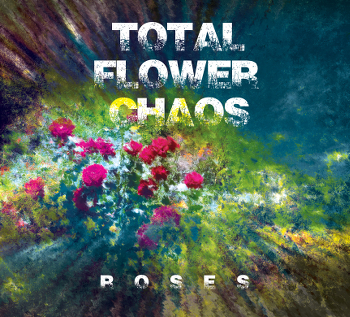 Released June 2016. A 5-song CD of instrumental rock music. Click on the album cover above to read about it, listen to the songs, and buy the CD or Downloads.

Released January 2016. A 3-song download-only EP of spoken word and rap over original music. Click on the album cover above to read about it, listen to the songs, and get Downloads. (No physical CD available for purchase.) 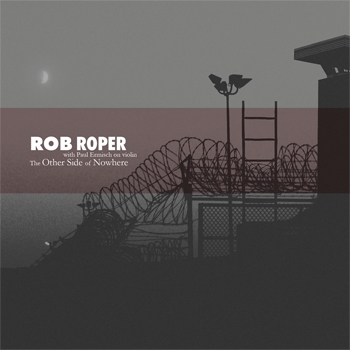 "The Other Side of Nowhere" by Rob Roper

Released December 2012. An 8-song acoustic CD featuring Paul Ermisch on violin. Click on the album cover above to read about it, listen to the songs, and buy the CD or Downloads.. 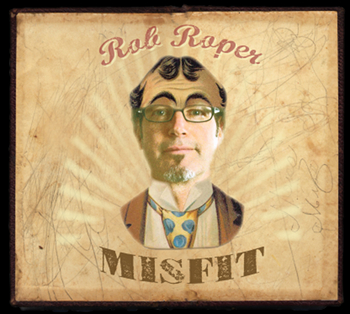 Released in 2011, my first full-length album, produced by John McVey. Click on the album cover above to read about it, listen to the songs, and buy the CD or Downloads..

"Me" by Rob Roper

This acoustic EP was released in 2009. There are 5 listed songs, and a home-recorded version of "Misfit" as a hidden track. Click on the album cover above to read about it, listen to the songs, and buy the CD or Downloads.. 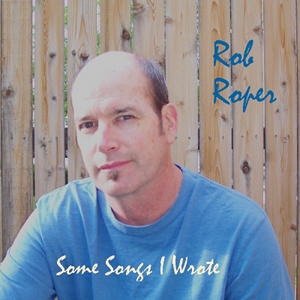 "Some Songs I Wrote" by Rob Roper

This is my first solo singer-songwriter CD, a Do-It-Yourself EP I made at my home in 2007. There are 6 listed songs, and a demo of "Wave the Flag and Give 'em God" is a hidden track at the end. Click on the album cover to read about it, listen to the songs, and buy the CD or Downloads..

Bandcamp is an artist-friendly site that only takes a small cut from sales to fund their operations. They allow fans to name your own price over tbe minimum if they wish, in order to support the artists. Of course you can also just pay the list price. I encourage my fans to use Bandcamp not just for my music, but for your other favorite artists, too. And it's a great way to discover new music as well.

You can buy CDs, Downloads and Tshirts on my Bandcamp sites:

If you pay a little extra for one of my CDs on Bandcamp, I will autograph it for you!

You can find my CDs at some Colorado record stores, such as Twist and Shout on Colfax in Denver.


Regarding CDs, Downloads and Streaming

People frequently say to me, "I've heard that Spotify and the other streaming companies don't pay the artists well, so I feel guilty for listening to music that way." My reply is, "Don't feel guilty. You should listen to music using whatever technology works best for you." Yes, it's true that the streaming companies such as Spotify pay a fraction of a penny per stream. Google/Youtube pays the lowest of all-- less than 1/10 of a penny per stream. These companies have taken advantage of the fact that laws regarding royalty payments to musicians and songwriters were written before the internet age. The solution, however, is not to reject new technology. The solution lies in bringing the royalty payment laws up to date. This is a political battle that songwriters and musicians are fighting against the giant tech corporations, led by Google. We need music lovers to support us in this fight. But you should listen to music in whatever way works for you. My music is available on all the major streaming corporations-- Spotify, iTunes, etc.

That said, many fans will buy CDs even though they mostly listen to music by streaming, as a way of helping their favorite artists. Thank you! And other fans (like me) buy CDs because they want the higher fidelity of CDs, as opposed to the crappy fidelity you get from listening to music on your phone. Others (like me) buy CDs because we want something physical to hold on to, and enjoy looking at the artwork and the liner notes.

If you mostly listen to music on your computer or phone, please consider paid downloads, until we win the battle against the big tech corporations and get fair streaming payments. You might pay for downloads for your favorite songs, and use streaming as a way of discovering new music. For one thing, you get much higher fidelity from downloads than you get from Spotify, Youtube, etc.

Should Music be Free?

The big tech corporations have been spreading the propaganda that music should be "free." But it's not free for us to produce. It costs thousands of dollars to record music in a professional studio with a professional engineer and quality equipment. Not to mention the money spent on instruments, lessons, and the time and labor it takes for us to learn how to play our instruments, write songs, and record them. Those who say that music should be "free" are either ignorant, or willing tools of the big tech corporations who get rich by exploiting independent artists.

If music should be "free," then why not groceries? Should I be able to walk into the grocery store and pick out whatever food I want and not pay for it? Try telling your landlord that your house should be free, or the bank that you shouldn't have to pay your mortgage payment. Try telling the electric company that electricity should be free. Why is it that only artists and musicians-- those who can least afford it-- are expected to provide their products for free?

So the support of our fans is crucial. Listen to music by streaming if you want. Consider downloading your favorite songs on Bandcamp, and toss us a little tip. Buy a CD of your very favorite music. Buy tshirts and other merch. Support your favorite artists crowdfunding projects, or ongoing support projects, such as The Misfit Club that I have for my supporters. Tell your friends about your favorite artists. Direct them to the artist website. And, of course, come to our shows! You make it possible for us to do what we love, so we love you!


What is Rob Roper Music?

"...a guy with some sharp songwriting skills and a knack for penning witty lyrics." --Jon Solomon, The Westword
"Rob Roper's music concocts striking similarities to Elvis Costello... pop rock with a lyrical edge." --Sheryl Radetsky
"...plinks at heart strings and funny bones... finding both the sorrow and the humor in some of the shadowed crevices of day-to-day life... a solid songwriter with a talent for telling stories from unusual perspectives." --Wildy's World
"Rob Roper tells the stories of those of us who will never be be rich or famous; stories of failure, struggle, dreams, and modest victories, often with wry humor and an unsentimental, hard-earned hopefulness." --Millie Phillips
"Each song is a vignette that places you inside the mind and heart of the writer, or at least the character he has created... [takes] you from one space into another, from despair into hope, or the other way around." --Nancy Farmer
"...wittily sarcastic, poignantly emotional, and humorously edgy, with moments of beauty and grace and sadness and reflection." --Patrick Nagel
"Roper's literate pop/folk tunes are furnished from the same emotional stores we shop at. The songs look like us and ask 'Is this me?' And by implication is this you? Is this what you intended in your life?" --Melle Johnson
"...lyrical style is clever and insightful, with a strong sense of song structure and likable original melody lines." --Ken Langford
"Rob is the troubadour of the misfit...and bless him for it. He has the voice for those of us who ran into road construction on the highway to life's grandest hopes and dreams. Rob sings of the humor and disappointment most of us encounter on our less than perfect journeys through this life. But even when the subject matter turns the darkest, even in his bleakest laments, there is a human voice of solidarity and of hope showing at the edges of the despair...the kind of hope and solidarity that could actually save a life. Rob's best tune on the album is 'You Could Have Had Me.' If it isn't speaking to a universal for the rest of us less than winners, then what the hell is music for? Buy his EP and listen to it when it when it actually matters...when you need a little hope at the edges of your darkness." --Kurt Loken