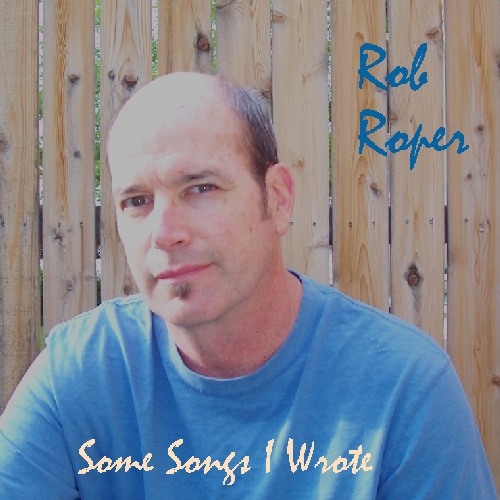 The Making of "Some Songs I Wrote"


"Some Songs I Wrote" was a total "Do-It-Yourself" record. I wrote all the songs, performed all the instruments, recorded and mixed everything, took my own picture for the cover, and did all the artwork. The only thing someone else did was the cd duplicating. I started off with the idea of calling this record "Songwriting 101 Homework" or "Songwriting Exercises" because that's what these songs were for me. I've played guitar since I was 12, but only got serious about writing songs around 2004. "Some Songs I Wrote" are a sample of my songwriting efforts from 2004-2006.

For more detail on the songs, and my songwriting journey, click on the links below the album cover.